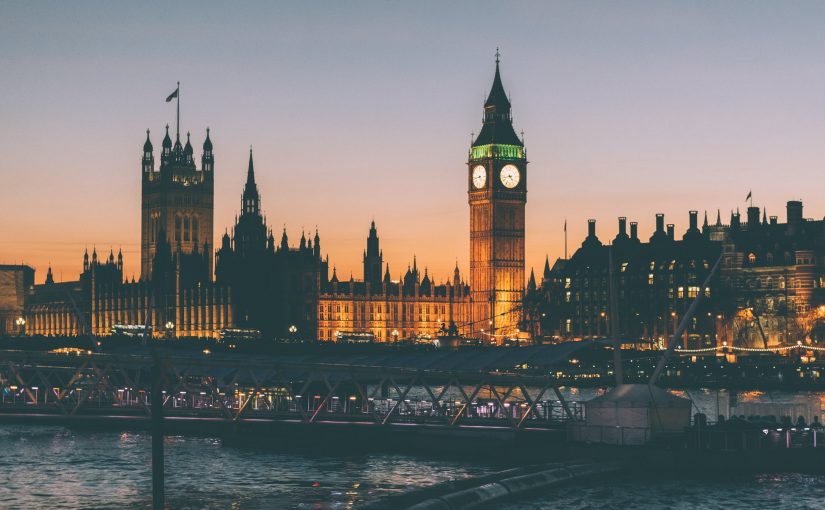 November in London is brimming with fun and sparkles. There are plenty of things to do in November in London to make the most of the longer nights, or to warm up indoors. This month the city comes alive, illuminated with thousands upon thousands of dazzling Christmas lights. It is also the month of the London Jazz Festival, The Lord Mayor’s Show, Winter Wonderland, South Bank Wintertime, Hogwarts in the Snow and Christmas at Kew.

Here’s our pick of the best events and things to do in November during your stay with us!

Remember, remember the fifth of November……each year London marks the historic moment when Guy Fawkes and his motley crew attempted to blow up the Houses of Parliament and King James I in the Gunpowder Plot of 5 November 1605. The day became known as Guy Fawkes Day or more commonly Bonfire Night. The main firework action takes places on Sunday 5th November, but events will run before and afterwards. You can enjoy traditional Bonfire Night food and drink, alongside music, funfairs and family activities.

TUTANKHAMUM: TREASURES OF THE GOLDEN PHARAOH AT THE SAATCHI GALLERY – from 2 November to 3 May 2020

TUTANKHAMUN: Treasures of the Golden Pharaoh presented by Viking Cruises at the Saatchi Gallery includes 150 artefacts – with 60 items being shown outside Egypt for the first time. The exhibition commemorates the 100th anniversary of the discovery of Tutankhamun’s tomb, and is the final chance to see these glittering world heritage artefacts before they return to Egypt forever.
Explore the life of King Tutankhamun, and the storied discovery that captivated the world, through more than 150 authentic pieces from the tomb – three times the quantity that has travelled in previous exhibitions.

CHRISTMAS LIGHTS IN LONDON – from 7 November to 5 January 2020

Nothing signifies the approach of Christmas more than the glow of seasonal street lights. From the shimmering lights on Oxford Street to the beautiful decorations illuminating Covent Garden, don’t miss the world-famous London Christmas lights as the city is gloriously decked out for Christmas.  Here’s our list to when London’s festive lights are switched on in some of the capital’s biggest shopping destinations. 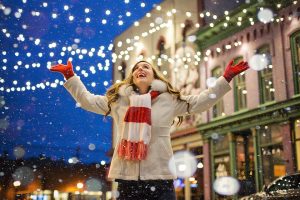 Celebrate the new Lord Mayor as the spectacular procession winds its way between Bank and Aldwych for The Lord Mayor’s Show. The Lord Mayor’s Show dates back to 1215, when King John granted a charter allowing the citizens of London to elect their own mayor. Every year since, the newly elected Lord Mayor has travelled from the City of London to Westminster to pledge allegiance to the Crown. The procession kicks off at 11am from Mansion House with cadets, carriages, floats and bands moving through the streets, while festival zones at Paternoster Square and St Paul’s will see a funfair, archive film show, art installations and street theatre takeovers. Check the Lord Mayor Show event page for updates. 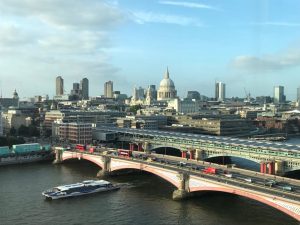 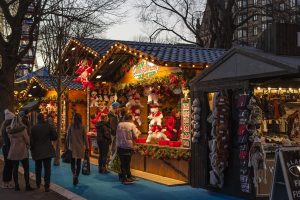