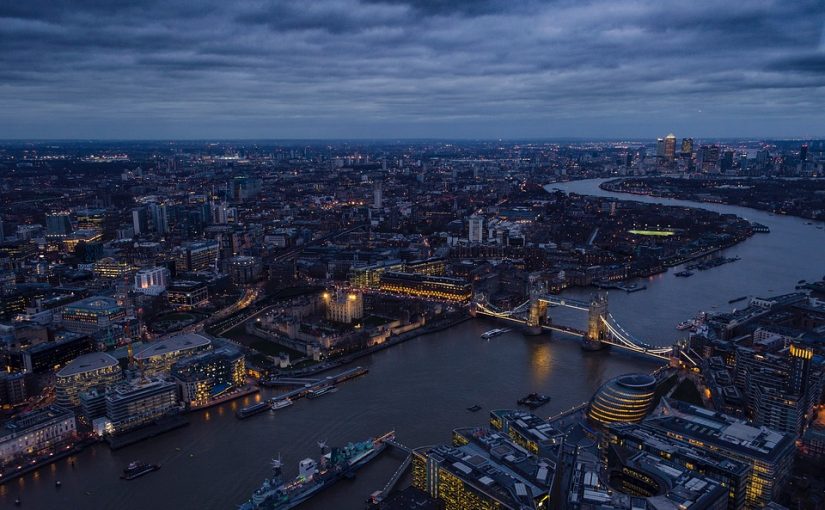 January is the perfect time to forget about the stress of Christmas and plan your trip to London. With so much going on in London this January here are some helpful tips on the must see events and experiences.

London will be hosting a magnificent parade on New Year’s Day at 12 noon. The Parade will be made up of huge floats and balloons perfect for families to enjoy and be part of this London tradition that started in 1987. Catch the festivities along the parade route, which runs from Green Park Tube station at 12pm, to Parliament Square at around 3.30pm,via Piccadilly Circus, Lower Regent Street, Pall Mall, Trafalgar Square and Whitehall.
The Washington Mayfair is the ideal choice of hotel as it would allow you to be away from the crowds on and around the days of the parade but just 30mins from the attraction.

Bigger, brighter and bolder, the Lumiere light festival returns for a spectacular second edition. More than 40 UK and international artists reimagine London’s iconic architecture and streets, transforming the city into a dazzling nocturnal art exhibition. Free to visit and taking place north and south of the river Thames, the UK’s largest light festival extends its reach across the capital. Everyone is invited! Visit the event’s website to download a map showing you the locations and dates of the exhibits.

On the 25th of January it is Burns Night. While Burns Night is commonly celebrated in Scotland it has become more of an annual celebration outside of Scotland. This lively night celebrates the famous Scottish Poet (Robert Burns) who died in 1796. The night is filled drinking, dancing and energetic music that is sure to uplift anyone and instill joy and laughter. Many pubs in London are offering deals, music and a great atmosphere to fully experience the night and this great Scottish tradition. Make the most of your trip to London with the Winter Warmer offer from The Washington Mayfair hotel. To find out more about this limited time offer click here.