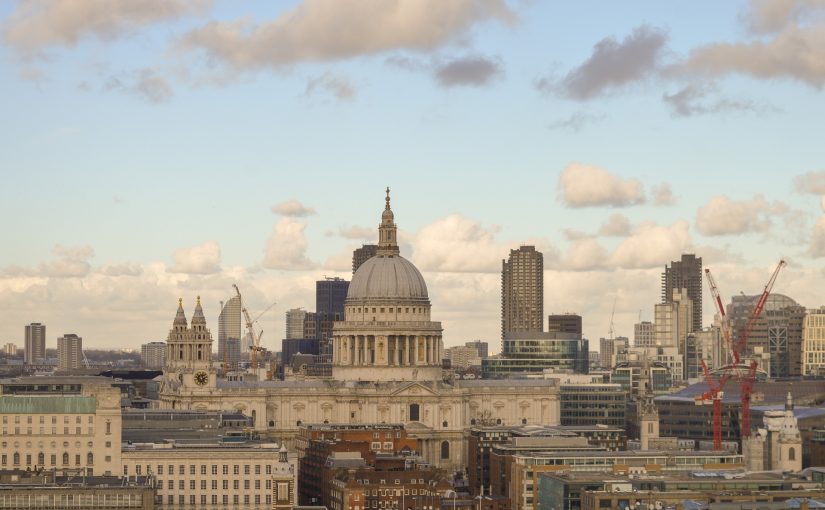 Get ready for an amazing February. This month brings romance, fashion and pancakes to London with city-wide celebrations. Here at The Washington Mayfair we will be bringing you the top things to do in London during February, allowing you to make the most of your visit.

Pancake Day takes place 47 days before Easter Sunday. Because the date of Easter Sunday is dictated by the cycles of the moon, Pancake Day can occur anytime between February 3 and March 9. This year’s batter action takes place on Tuesday February 13 2018. Treat yourself and join in the fun on Pancake Day in London. Staged in the shadow of the Houses of Parliament, the Rehab Parliamentary Pancake Race is one of London’s must-see annual attractions where MPs, Lords and members of the media “batter” it out to see who will be crowned champions on Shrove Tuesday, February 13. The relay race attracts hundreds of Londoners and tourists who flock to see the runners dress up in pinnies and chefs’ hats to raise awareness of the important work carried out across the UK by the Rehab disability charity.

The race will be overseen by pancake race veteran ITV newscaster Alastair Stewart OBE. Among the well-known TV faces intending to show off their pancake-flipping prowess in 2018 will be the BBC’s James Landale and Will Boden, Channel 4’s Michael Crick, and ITV News’ Romilly Weeks.

Members of the public wishing to support the work of Rehab’s brain injury services across the UK can visit www.parliamentarypancakerace.co.uk to donate. 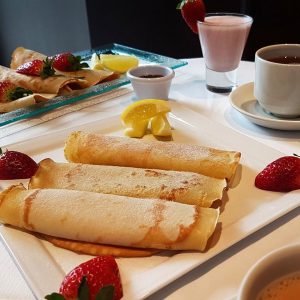 Celebrate Chinese New Year 2018 in London on 18 February during the free annual event across London Chinatown and the West End. Enjoy a colourful Chinese New Year parade, Lion dances in London’s Chinatown, delicious Chinese street food, and free entertainment and a spectacular pyrotechnic display in Trafalgar Square, marking the Year of the Dog.
Dragon and Lion dances will kick things off on Charing Cross Road at 10am, shimmying down through the streets to China Town. At noon, Trafalgar Square’s main stages will spring into action with traditional dance shows, contemporary hip-hop acts and Chinese performers. Food trucks will also be stationed there and restaurants in Chinatown will have special festive treats on their menus. If you’ve got kids in tow, you can entertain them with calligraphy workshops, dressing up and performances in the Leicester Square family zone before heading back to Trafalgar Square for the closing pyrotechnics display.

DIANA: HER FASHION STORY AT KENSINGTON PALACE – until 28th February 2018

Discover how Diana used her image to inspire people and to champion the causes she cared about through an extraordinary display of some of her most iconic outfits. Take a closer look at the glamorous gowns from the 1980s and the chic working outfits she used to wear in the 1990s, and see how Diana established herself as a trendsetter, princess and patron. The Princess’s relationship with her favourite designers is explored through a display of original fashion sketches created for her during the design process.

FERRARI: UNDER THE SKIN AT THE DESIGN MUSEUM – until 15th April 2018

Take a look behind the scenes of one of the world’s most iconic car manufacturers with Ferrari: Under the Skin at the Design Museum, 70 years after the launch of the first Ferrari car in 1947. In an Italy ravaged by the Second World War, Enzo Ferrari and a small team decided to create the perfect racing machine. The exhibition will explore Ferrari’s powerful personality, the design and manufacturing process, the famous clientele and the future of the luxury car brand. From the very first Ferrari to Michael Schumacher’s winning Formula One car and the newest hybrid model, the exhibition features rare cars and memorabilia displayed in public for the first time. Discover the Ferrari experience through original hand-drawn sketches, sculpture-like models and engines, alongside films and interviews telling one of the great design stories of all time.