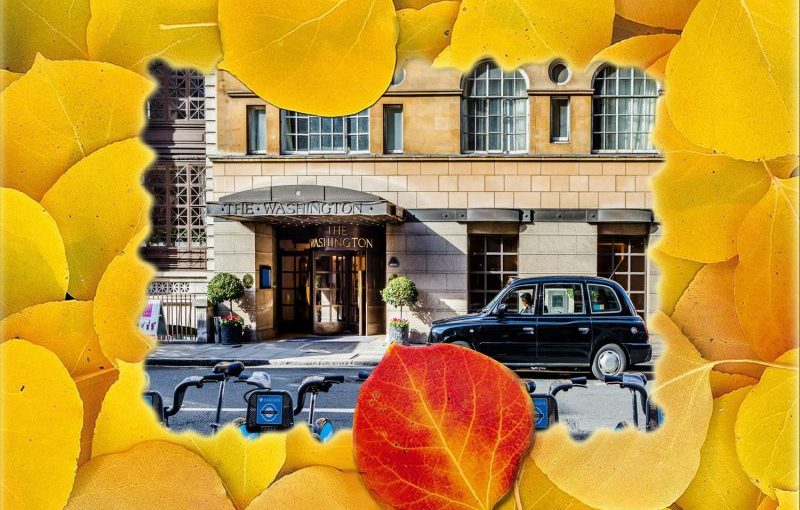 London becomes a little colder in October as autumn splashes the city’s parks and gardens with a riot of autumnal colours, changing the vivid greens to warm coppers, golds and russet reds. But there’s plenty to see and do in London. Pop ups continue to offer food, booze and fun and there are tons of great autumn events to enjoy both indoors and out.

October in London is also the time of the London Film Festival, London Literary Festival, London Cocktail Week, Frieze London, and the city’s Diwali celebrations. While for sports fanatics the month holds the Six Day London and NFL London Games.

So why not come down and visit us at the Washington Mayfair Hotel. Our location is in the heart of London city and so offers a great location to stay when visiting this great city.

In this article we will be exploring some events and experiences that will be happening during the month of October in London. Happy October!

Explore two of the most influential events on the art scene in one place with the world-renowned Frieze London and Frieze Masters art fairs. Every year, Frieze hosts two incredible art fairs side by side in the Royal Park: Frieze London which showcases the best of contemporary art, and Frieze Masters which specialises in art from the past. Highlights of the sculpture trail include works by Carlos Amorales, Cecilia Bengolea, Shezad Dawood and Yasmin Jahan Nupur. You can also join a guided tour of the open-air display, or download the free Frieze Sculpture Audio Tour app, with descriptions of all the artworks on show. 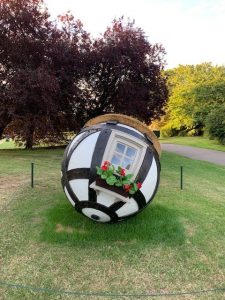 London Oktoberfest is a cult event that you can’t miss. Millwall Park and Olympia are transformed into a gigantic Oktoberfest. The authentic German beer and food are part of the London Oktoberfest. The event attracts around 50,000 guests each year, with live music, long communal tables, staff dressed in dirndl and lederhosen and, of course, plenty of German beer and bratwurst. Admission is free on Thursdays and Sundays (and there’s a special family lunch on Sundays too), otherwise tickets start from £10 for general entry.

London Cocktail Week is an enormous celebration of our capital’s fantastic cocktail scene and the biggest event of it’s kind in the world. A £10 digital pass entitles you to £6 cocktails in many of the capital’s best bars all week across an elongated 10-day week (to celebrate the fact that it’s LCW’s 10th anniversary). It’ll also get you into the immersive ‘Cocktail Village’, which this year sits inside the Old Truman Brewery on Brick Lane.

Madison’s Bar at the Washington Mayfair Hotel in celebration of Cocktail Week is offering 2 for 1 on all the cocktails from the cocktail list. Join us! 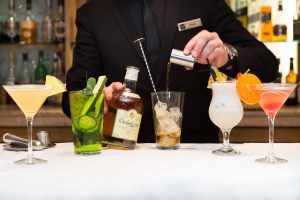 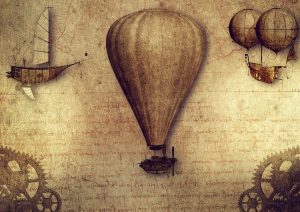 It’s the week you’ve all been waiting for: loosen those belt buckles, switch off your mobile phone and grab your best friends, because this week is all about enjoying the sweet life. Here there are few interesting facts about chocolate you might not know.

Do you love chocolate? Below there is the list of the best chocolate shops near The Washington Mayfair Hotel.

Don’t forget to celebrate Chocolate Week with our special Mayfair Afternoon Tea served with a Chocolate dipped strawberries and hot baileys liqueur coffee at only £29.50 per person. 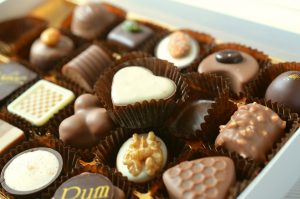 London is steeped in history, and therefore home to countless ghost stories and gruesome, grisly tales: myths and urban legends as well as terrible, true facts. From haunted venues and bone-chilling attractions, to special Halloween tours and gripping family events, plan your Halloween in London with our roundup of gory ideas and horrifying activities. 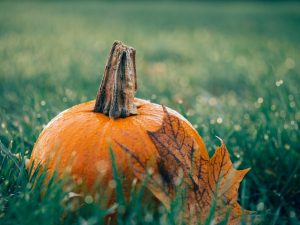