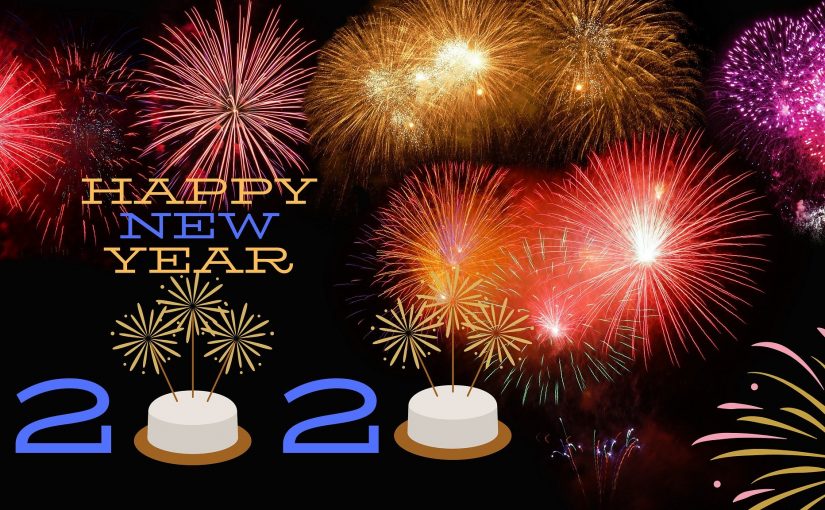 Are you visiting London in January? It is going to be great! Though the festive season is coming to a close and the days are still as dark and chilly as ever, there’s tons of fun stuff happening in London throughout the New Year to enjoy especially using The Washington Mayfair Hotel as a base.  London’s attractions are quieter than usual this month and we have several winter hotel offers, so it’s a great time to enjoy a stroll around a museum and avoid queues at popular attractions. And, don’t forget, many of London’s attractions are free!

Top January events include the New Year’s Day Parade, Burns Night and Chinese New Year. With so much going on in London this January here are some helpful tips on the must see events and experiences.

London will be hosting a magnificent parade on New Year’s Day at 12 noon. The Parade will be made up of huge floats and balloons perfect for families to enjoy and be part of this London tradition that started in 1987. Catch the festivities along the parade route, which runs from Green Park Tube station at 12pm, to Parliament Square at around 3.30pm, via Piccadilly Circus, Lower Regent Street, Pall Mall, Trafalgar Square and Whitehall. The Washington Mayfair is the ideal choice of hotel as it would allow you to be away from the crowds on and around the days of the parade but just 30 mins from the attraction. 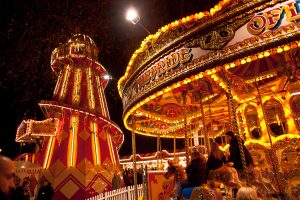 Cirque du Soleil return to London’s Royal Albert Hall in 2020, bringing their dazzling luminous spectacle, LUZIA to Europe for the first time. LUZIA takes you to an imaginary Mexico, like in a waking dream, where light (“luz” in Spanish) quenches the spirit and rain (“lluvia”) soothes the soul. With a surrealistic series of grand visual surprises and breathtaking acrobatic performances, LUZIA cleverly brings to the stage multiple places, faces and sounds of Mexico taken from both tradition and modernity.

On the 25th of January it is Burns Night. This lively night celebrates the famous Scottish Poet (Robert Burns) who died in 1796. The night is filled drinking, dancing and energetic music that is sure to uplift anyone and instill joy and laughter. Many pubs in London are offering deals, music and a great atmosphere to fully experience the night and this great Scottish tradition. Make the most of your trip to London with the Winter Warmer offer from The Washington Mayfair hotel. The Chinese New Year London events are the largest outside Asia and attract hundreds of thousands of people each year. Enjoy a colourful Chinese New Year parade, lion dances in Chinatown and delicious Chinese street food, as well as free entertainment and stage performances in Trafalgar Square. 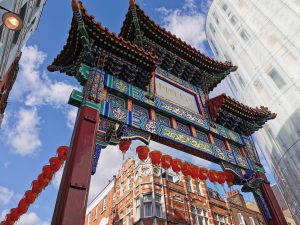 TUTANKHAMUM: TREASURES OF THE GOLDEN PHARAOH AT THE SAATCHI GALLERY – until 3 May 2020

TUTANKHAMUN: Treasures of the Golden Pharaoh presented by Viking Cruises at the y Saatchi Gallerincludes 150 artefacts – with 60 items being shown outside Egypt for the first time. The exhibition commemorates the 100th anniversary of the discovery of Tutankhamun’s tomb, and is the final chance to see these glittering world heritage artefacts before they return to Egypt forever.
Explore the life of King Tutankhamun, and the storied discovery that captivated the world, through more than 150 authentic pieces from the tomb – three times the quantity that has travelled in previous exhibitions. 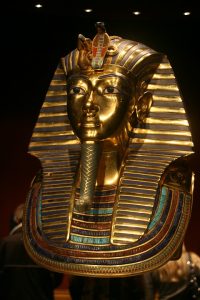