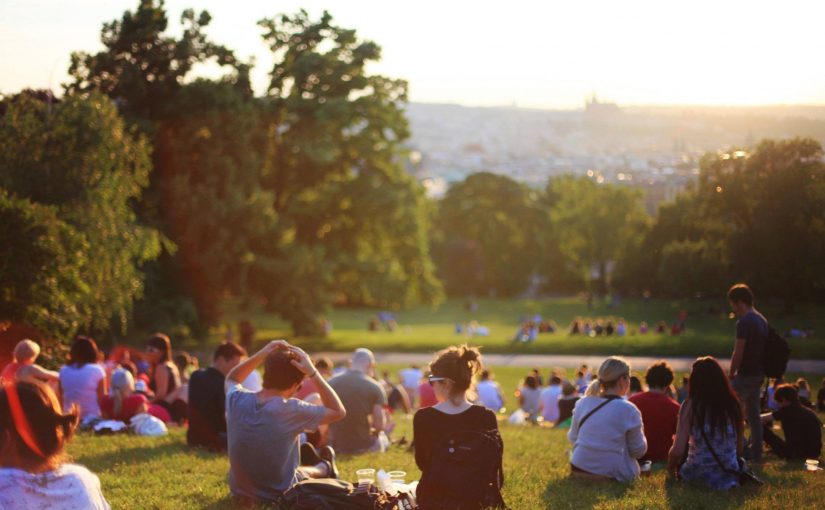 June is a magical month to be in London. With warm weather and an events calendar packed with festivals, sports, free entertainment and more, this month is a lively and exciting time to visit London. Here at The Washington Mayfair we will bring you the top things to do in London during June, allowing you to make the most of your visit.

If you do not have tickets for the Trooping the Colour ceremony on Horse Guards Parade, you can join the crowds of spectators on the edge of St James’s Park overlooking Horse Guards Parade or along The Mall for the parade. For more information visit the official website.

For the first time in 700 years, it’s about to open to the public eye as a new museum space. Currently being reinvented as the Queen’s Diamond Jubilee Galleries, it will make its debut June 11, and at an ultimate cost of $32.5 million, it’s described as the most significant addition to the church since 1745. The Queen’s Diamond Jubilee Galleries offer spectacular views of the church and the Houses of Parliament.

The galleries will show off a range of artifacts and ephemera that demonstrate the strong connection between the Abbey and the monarchy. There are centuries-old stained glass panels, manuscripts, and medieval funeral effigies of kings, as well as the more modern vestments used for the Queen’s 1953 coronation. Oh, and the marriage license of the Duke and Duchess of Cambridge, a.k.a. Prince William and Kate Middleton will also be on view. For more information visit the official website. Experience the world-famous race meeting and one of the most fashionable events in London’s sporting calendar at Royal Ascot. Founded by Queen Anne in 1711 and steeped in tradition, heritage and pageantry, Royal Ascot is attended by members of the Royal Family, including the Queen herself.  Royal Ascot also features a daily horse-drawn procession from Windsor Castle to Ascot Racecourse led by the royal carriage. For more information visit the official website. 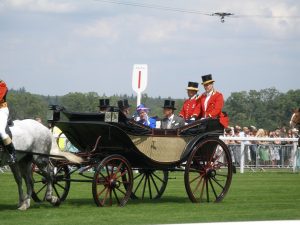 MICHAEL JACKSON: ON THE WALL AT THE NATIONAL PORTRAIT GALLERY – from 28 June to 21 October 2018

Michael Jackson is to be the subject of an exhibition at the National Portrait Gallery looking at the late singer’s influence on art. Almost 10 years after his death, the London gallery said the way he inspired contemporary artists was “an untold story”. The exhibition coincide with what would have been Michael Jackson’s 60th birthday. Discover the lesser-told story of the King of Pop’s impact on visual art with works from several generations of contemporary artists, including Andy Warhol, Grayson Perry, Maggi Hambling, Catherine Opie and Gary Hume. For more information visit the official website. 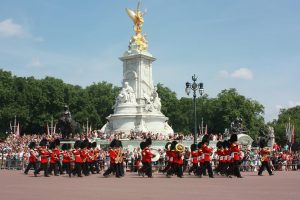 One day a year. That’s all. Make it special this year with a trip to London experiencing the sophistication and finesse brought to you whilst you stay in Mayfair London. This great city has so much to offer. Whether you are here for a day or three weeks there is always something to do for anyone. Discover an assortment of pubs, theaters, restaurants and so much more. If you find yourself wanting to stay an extra few nights or planning on spending more than just a day in London with your family take advantage of the Washington Mayfair’s offer of 4 nights for the price of 3. Find the offer here.

We are also offering an exclusive Father’s Day Afternoon Tea – £29.50 per person – Get 50% off by celebrating with your father. See menu here and book now.