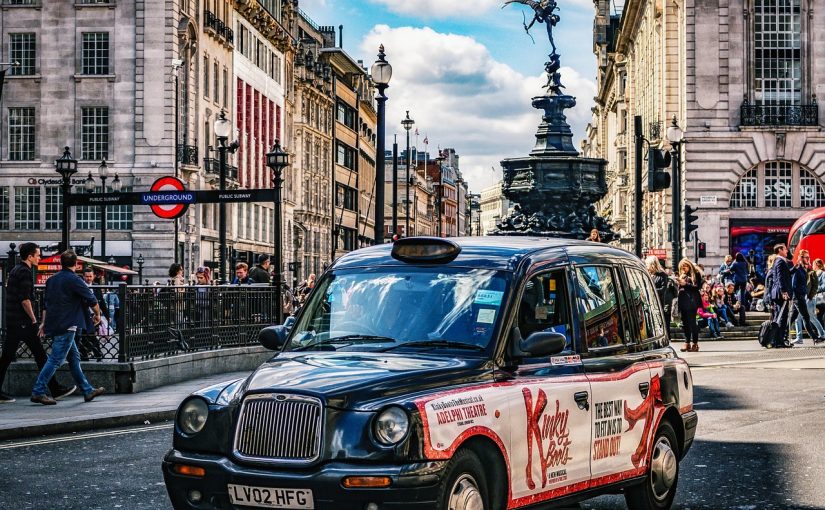 Have you ever been to London in July?  Don’t miss an opportunity to visit the capital in the one of the hottest months. Well, it was really hot last year. July is the perfect time to explore London’s outdoor attractions and open-air events, including some of the capital’s biggest music, sports and flower festivals. July events include Wimbledon, Pride in London, BBC Proms, BST Hyde Park, RideLondon and the RHS Hampton Court Flower Show.

Here’s our list to some of the best events and things do during your stay with us this July.

Experience two weeks of first-class tennis, served with strawberries and cream at the Wimbledon Lawn Tennis Championships. The first famous tennis tournament took place in Wimbledon in 19th century. Since then The Championships, widely known as Wimbledon, have been hosted by the All England Lawn Tennis and Croquet Club. It’s the most watched event and it attracts thousands of people to watch live games at tennis courts and on big screens all over London.

Big screens to watch live games are within 10-15 minutes by taxi or minicab from our hotel. 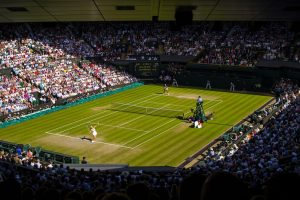 World-famous artists and rising stars take to the stage in the iconic Royal Park for 2 weekends of live music. Celine Dion is opening the Festival at the beautiful Hyde Park. Barbara Streisand with her famous song Memory, Stevie Wonder with his Song Party: A Celebration of Life and Love & Music, Lianne La Havas and Corinne Bailey Rae are the latest names to be added to the Stevie Wonder Song Party, with Lionel Richie as a special guest , Bob Dylan, Neil Young, Florence and Machine, The National and finally, Robbie Williams is closing The British Summer Time Festival. The Open House festival takes over during the week between the concerts with 4 days of live bands, street food, open-air cinema screenings and free summer activities.

Enjoy the rare spectacle of a traffic-free street in zone one every Sunday in July, as Regent Street’s classy curve is pedestrianised from Oxford Circus all the way to Piccadilly Circus for a street party.A range of activities, entertainment, food and drink will be offered in place instead of the usual traffic. The event will enable Londoners and visitors alike to relax, unwind and enjoy this central London festival along one of the city’s most iconic streets. Summer Streets will see retailers, restaurants and businesses come together to offer the public memorable summer days out. 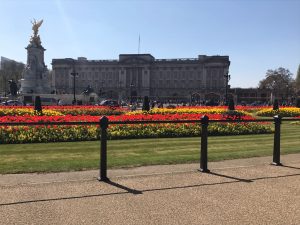