The Washington Mayfair Hotel’s origins go back to the 19th century when individual houses on this site were used as boarding houses for discerning visitors requiring a Mayfair address. They were so popular that eventually enough houses were incorporated to allow their demolition and the reconstruction of a modern, purpose built hotel, which opened its doors in 1913 just before the start of the Great War.

It was immediately taken over by the Ladies United Services Club who assisted at Victoria Station in the repatriation of wounded soldiers returning from the Front.

Returning to its original use as an hotel at the end of the war, The Washington Mayfair Hotel became the favoured home of various colourful individuals such as the famous Italian painter, Pietro Annigoni, American Socialite, Laura Corrigan and American actress Tallulah Bankhead. It also had a considerable reputation as a musical venue and in 1953 the singer David Whitfield was discovered and went on to stardom after some time as resident singer.

To celebrate their 10th anniversary in 2007, the current owners began a significant update & redecoration of the hotel, which still continues to a degree and maintains The Washington Mayfair as one of London’s premier hotels. 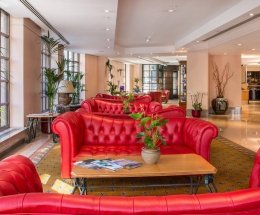 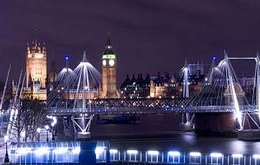 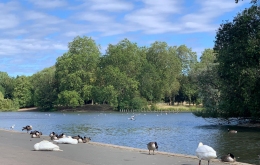 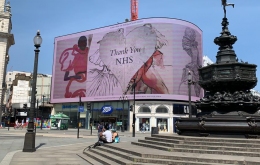 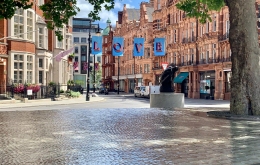 The Perks Of Booking Direct

Booking directly through our own website entititles you to the following exclusive advantages:

Free Wi-Fi during your stay

15% off your meal & drinks in the Madison restaurant

2 for 1 Traditional Afternoon Tea in The Madison Restaurant